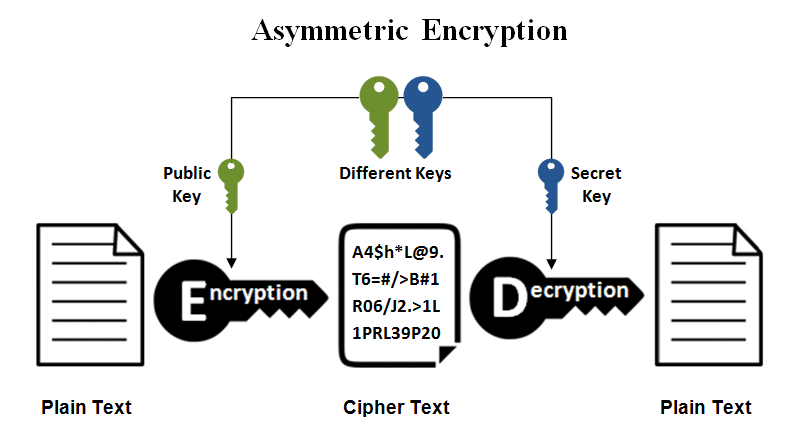 Cryptanalysis is the study of attacks on ciphers. Methods of attack may be classified into several general types based on what information is known or not known to a cryptoanalyst. In the next section, we provide an outline of different types of known attacks on ciphertexts or algorithms.

The main objectives of cryptography include the following: