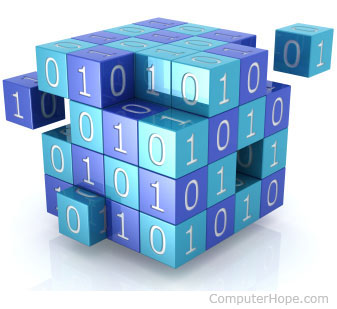 The term “Cryptanalysis” is relatively recent (it was coined by William Friedman in 1920), methods for breaking codes and ciphers are much older. The first known recorded explanation of cryptanalysis was given by 9th-century Arabian polymath, Al-Kindi (also known as “Alkindus” in Europe).

Cryptanalysis is the study of methods for obtaining the meaning of encrypted information, without access to the secret information which is normally required to do so. There are several cryptanalysis which are specific to block ciphers. The following are some of the well known modern Cryptanalysis or cipher attacks:

Differential cryptanalysis is a general form of cryptanalysis applicable primarily to block ciphers, but also to stream ciphers and cryptographic hash functions. In the broadest sense, it is the study of how differences in an input can affect the resultant difference at the output. In the case of a block cipher, it refers to a set of techniques for tracing differences through the network of transformations, discovering where the cipher exhibits non-random behaviour, and exploiting such properties to recover the secret key.

In cryptography, a brute force attack is a strategy used to break the encryption of data. It involves traversing the search space of possible keys until the correct key is found.

The known-plaintext attack (KPA) is an attack model for cryptanalysis where the attacker has samples of both the plaintext and its encrypted version (cipher text) and is at liberty to make use of them to reveal further secret information such as secret keys and code books.

A chosen-plaintext attack (CPA) is an attack model for cryptanalysis which presumes that the attacker has the capability to choose arbitrary plaintexts to be encrypted and obtain the corresponding cipher texts. The goal of the attack is to gain some further information which reduces the security of the encryption scheme. In the worst case, a chosen-plaintext attack could reveal the scheme’s secret key.

In cryptography, a related-key attack is any form of cryptanalysis where the attacker can observe the operation of a cipher under several different keys whose values are initially unknown, but where some mathematical relationship connecting the keys is known to the attacker.